By: modernjournaltrends
In: Lifestyle, Music

The visual narrative captures the disintegration of what used to be a promising relationship, with ‘FranSeth’ struggling to process their pain.

Going the abstract route, the MV depicts an imagery of a home on the verge of breaking apart: burning couches, dying lights, and a smashed piano. Ace Banzuelo himself, makes a significant appearance as the ‘inner emotions’ of Seth.

“Everything was heavy on symbolism, but still reflects the intensity of the song,” says Chapters’ very own Jake Soriano, who directed the music video of “Muli.” 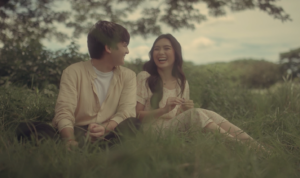 Soriano has worked with both Francine and Seth in the past, but according to him, this project was the first time that he witnessed the loveteam deliver a nuanced performance and showcase their range as dramatic thespians. “They’re easy to work with, because aside from being good actors, they’re also very kind and professional, and both are super funny. We always get a good laugh during shoots.”

For his part, Ace was very much involved in the brainstorming and creative process of the music video and was very open in collaborating with Francine and Seth.

“At first, I was okay to do the music video alone with what I had, and then we started to get tweets, comments, and messages from multiple fans that they wanted to see me collaborate with local actors,” shares the young singer-songwriter and producer. “Our team reached out to the loveteam, and we were so happy that they were game! Working with Seth and Francine was super fun, I’m proud that we were able to capture the vision of song and present it through the long-awaited video.”

Few hours before the premiere of the music video, FRANSETHxACE MULI MV immediately topped Twitter Philippines trending list at No. 1, with fans expressing their excitement on the teamup. 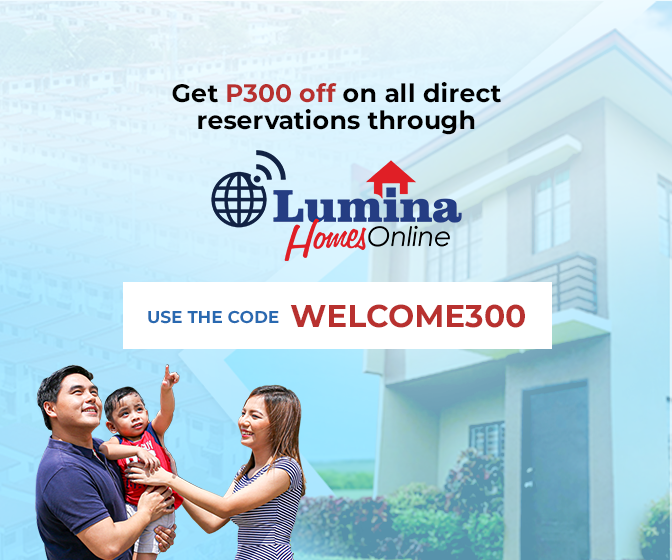 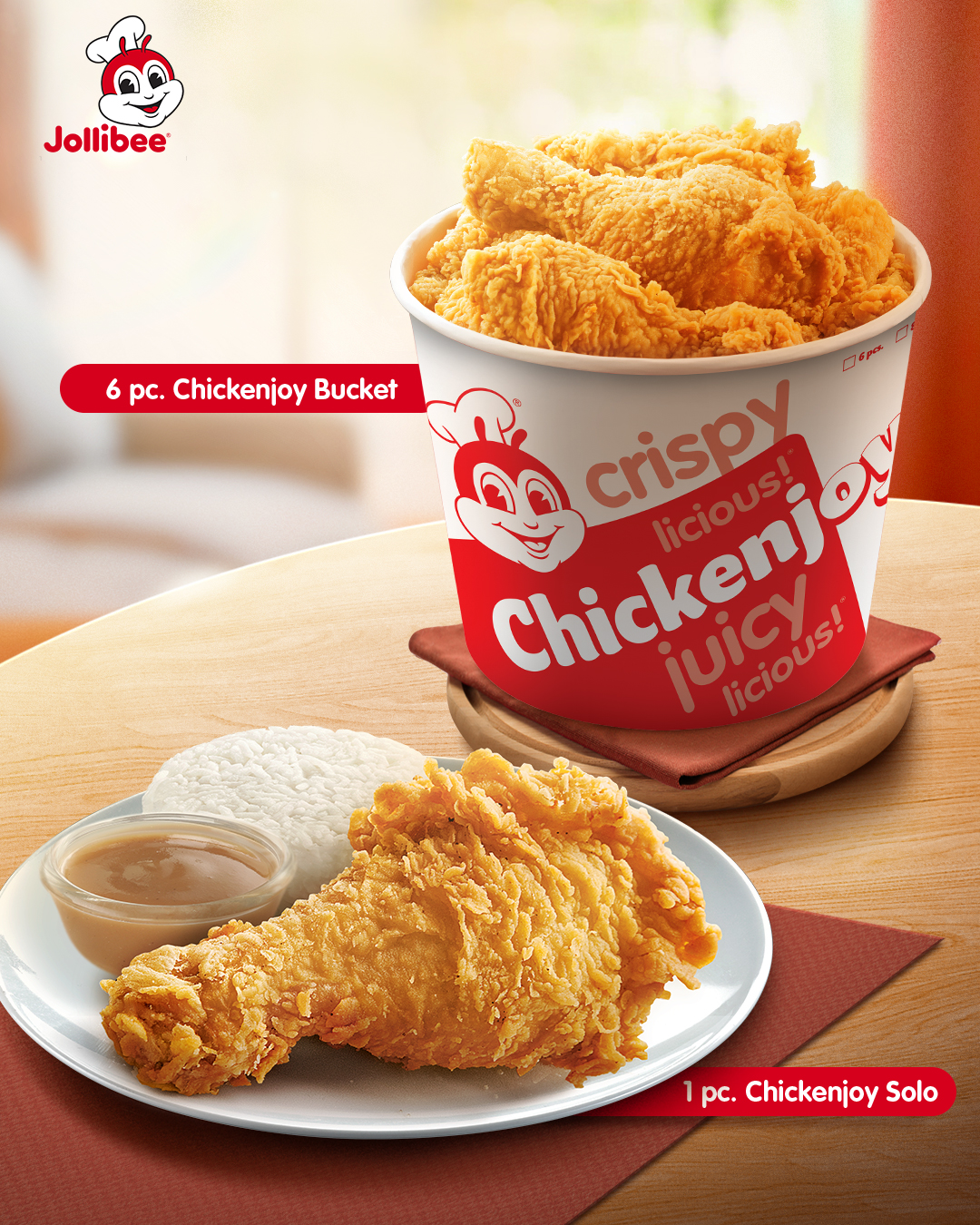 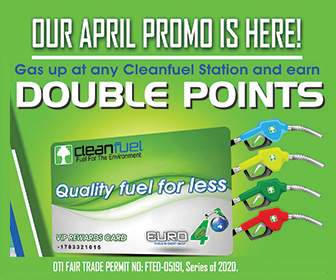